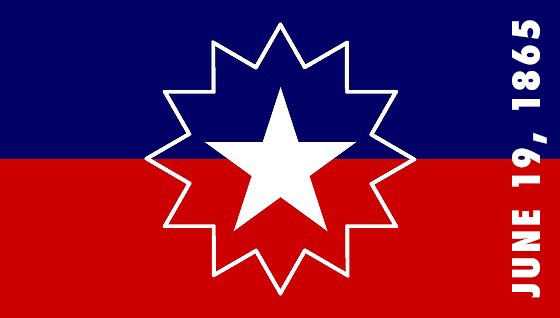 All five Oklahoma members of the U.S. House of Representatives voted to create a new national holiday, known as Juneteenth National Independence Day, and in the U.S. Senate, the day became another federal holiday by voice vote. Neither Senator Jim Inhofe nor Senator James Lankford voiced any opposition to the bill.

The bill creates yet another national holiday for almost all federal workers to have a paid day off. And, it creates a situation in which it is predictable that our Independence Day – July 4th – the day the Declaration of Independence was adopted, will be downplayed, because the holiday is not called Juneteenth National Emancipation Day, but rather Juneteenth National Independence Day. This is most likely deliberate, and fits in with the efforts to undermine the nation’s founding.

Juneteenth has long been regarded by some as a day to mark the “end” of slavery in the United States, but slavery was not ended on that date, but rather when the 13th Amendment was adopted in December of 1865. What happened on June 19, 1865, was that Union General Gordon Granger arrived in Galveston, Texas, and announced that they were free from slavery, based on President Abraham Lincoln’s Emancipation Proclamation.

Of course, Lincoln had no legal authority to issue such a proclamation, but the Union army accomplished it in Galveston by sheer force of arms.

As the years went by, and former slaves and their descendants moved around the country, they took the story of the day the Union soldiers arrived and told them they were freed. This created understandable confusion that this was the day that slavery legally ended in the United States.

Certainly, the end of the ugly institution of slavery is something to celebrate, but this bill will perpetuate several myths that advance the cause of the Left. Because it is called Independence Day, it will fit in with the Marxist narrative that America was founded on slavery. (Actually, the abolitionist movement largely originated in America and spread across the globe).

Americans will be told that they should celebrate Juneteenth Independence Day, rather than the one on the Fourth of July, because under the scenario pushed by the 1619 Project and Critical Race Theory, it corresponds better with their Marxist narrative.

We can expect the media and Americans who don’t want to be branded as racists to largely fall in line. Sadly, none of Oklahoma’s congressional delegation were able to stand up to yet another attack upon the true founding of America.