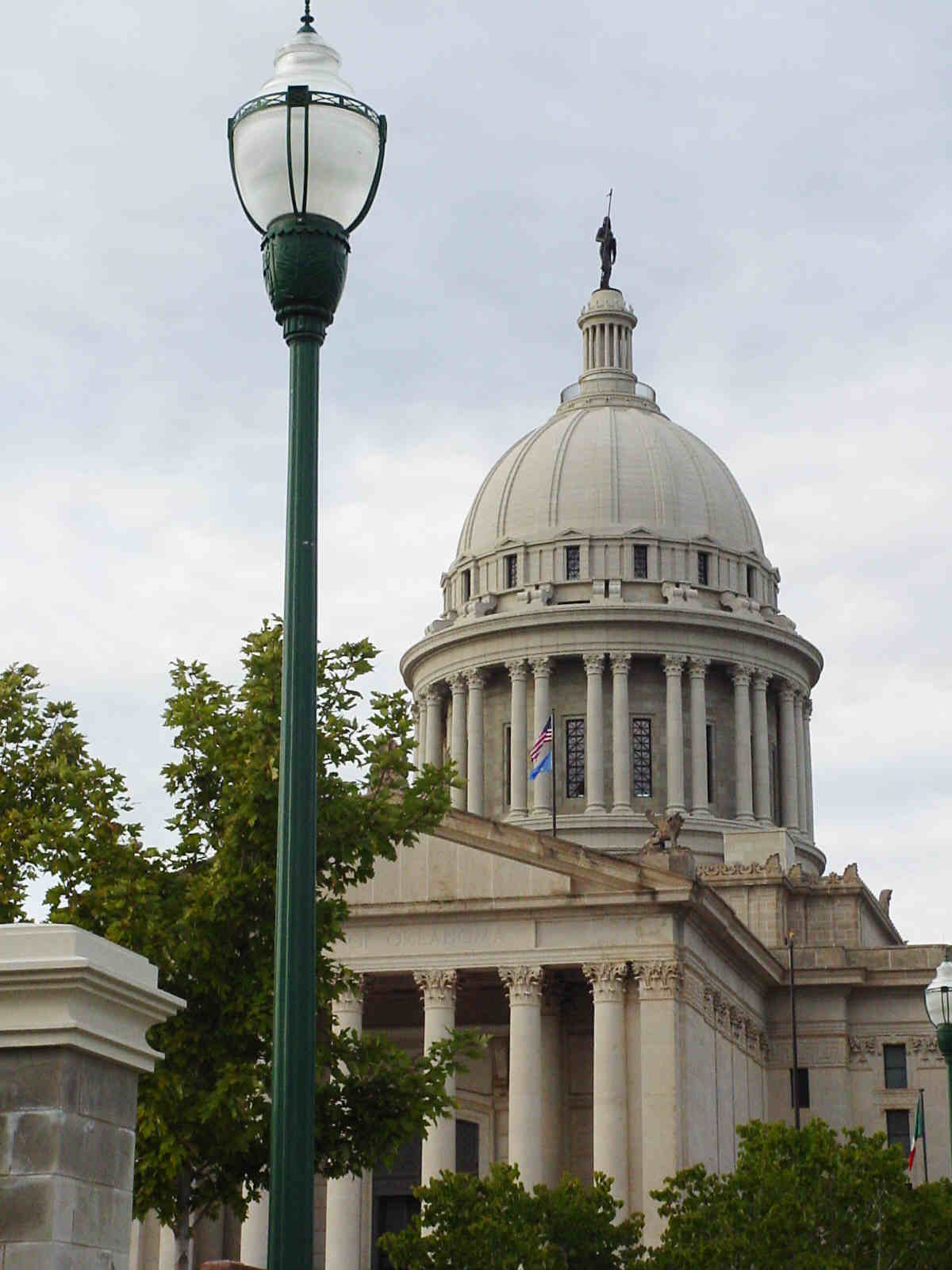 The Runoff Primary Elections on August 23 completed the political party nominating process and set the stage for the General Election on November 8. The runoffs also saw the election of four more Republican legislators in districts where the nominee faced no opposition in the General Election. Republicans remain on track for another strong supermajority in the Oklahoma Legislature.

A number of legislators were not able to run for reelection this year due to Term Limits. Oklahoma voters overwhelmingly adopted a State Question in 1990 that placed limitations on the terms of lawmakers. Legislators are limited to a total combined service in the House and/or Senate of 12 years.

In 2022 there were ten legislators who could not run for reelection because of Term Limits and all but one was a Republican. Four members of the State Senate were unable to seek reelection in 2022: Mark Allen (R-Spiro), Kim David (R-Porter), Marty Quinn (R-Clarmore), and Frank Simpson (R-Springer). Six members of the Oklahoma House were ineligible to run this time: Tommy Hardin (R-Madill), Jadine Nollan (R-Sand Springs), Dustin Roberts (R-Durant), Sean Roberts (R-Hominy), Todd Russ (R-Cordell), and Emily Virgin (D-Norman).

Primary elections were held on June 28 for legislative districts where there were multiple candidates of the same political party running for the same seat. For those races in which no candidate in the party primary received more than 50 percent of the vote, a Runoff Primary Election was held on August 23 between the top two candidates.

Nine senators were automatically elected because no other candidates filed. Six of those are Republicans, and three are Democrats. Therefore, Republicans already had 28 seats before the primary elections, ensuring continued control.

One incumbent, Sen. Jake Merrick (R-Yukon), was defeated in the June 28 Primary elections. Merrick was just elected to the seat last year in a Special Election and was running for a full-term this year. He received a 76% score on the Oklahoma Conservative Index published by the Oklahoma Constitution newspaper. This was the first year he was scored.

Four incumbents (three Republicans and one Democrat) were elected on June 28 since they faced no opposition in the General Election. Two newcomers, both Republicans, were also elected. So, Republicans had secured 33 seats and Democrats had 6 seats, following the June 28 Primary Elections.

Four races went into the August 23 Runoff Primary Elections. Three of those were open seats, and one being held by Sen. Darcy Jech (R-Kingfisher). Sen. Jech won the Runoff and was reelected Senator Jech has a 62%cumulative average on the Oklahoma Conservative Index. In Senate District 4, Tom Woods of Westville won the GOP nomination and was elected since there are no opponents in the General Election. He fills the open seat of Sen. Mark Allen (R-Poteau) who was term-limited. The election of these two senators brings the Republican total to 35 seats, compared to the 6 for the Democrats. The remaining seven seats will be filled in November.

Members of the Oklahoma House of Representative serve two-year terms and all 101 seats are up for election each election cycle. At the beginning of this election cycle there were 82 Republicans, 18 Democrats, and one vacant seat that was held by a Democrat. Because no other candidates filed, or their opponents withdrew or were stricken from the ballot after filing, 47 members of the House were elected by default. That number included 39 Republicans and just 8 Democrats. All except one were incumbents.

Meanwhile, 15 incumbent representatives (all Republicans) were reelected on June 28 since they do not face opposition in November. That brought the Republican total to 55 seats, and Democrats to 9 seats. Seven seats headed into the August 23 runoffs for the Republican nomination. There were no runoffs for Democrats.

The winner of three of the runoffs, all Republicans, were elected since there are no other candidates in the General Election. In the District 21 runoff, Cody Maynard of Durant won the GOP nomination for the seat vacated by term-limited Rep. Dustin Roberts (R-Durant). In House District 31, Collin Duel of Guthrie won the seat vacated by Rep. Garry Mize (R-Edmond) who did not run for reelection. In House District 36, which was relocated by redistricting, John George of Newalla won the seat in eastern Oklahoma County. The old seat was held by term-limited Sean Roberts (R-Hominy). The election of these representative increases the Republican total to 61 seats, compared to 9 for the Democrats.

There will be 31 seats at stake in the General Election. The Libertarian Party is only fielding a candidate in one of the races, and there are independent candidates in three races. One seat does not have a Republican running, and one has no Democrat running.

The following incumbents were reelected to the Senate because they had no opponents:

One newcomer was elected to the Senate because he had no opponent:

The following incumbents were reelected to the Senate in the June 28 Primary Elections:

The following newcomers were elected to the Senate in the June 28 Primary Elections:

One incumbent was reelected to the Senate in the August 23 Runoff Primary:

One newcomer was elected to the Senate in the August 23 Runoff Primary:

The following incumbents were reelected to the House because they had no opponents:

One newcomer was elected to the House because he had no opponent:

The following incumbents were reelected to the House in the June 28 Primary Elections:

The following newcomers were elected to the House in the June 28 Primary Elections:

The following newcomers were elected to the House in the August 23 Runoff Primary Elections: