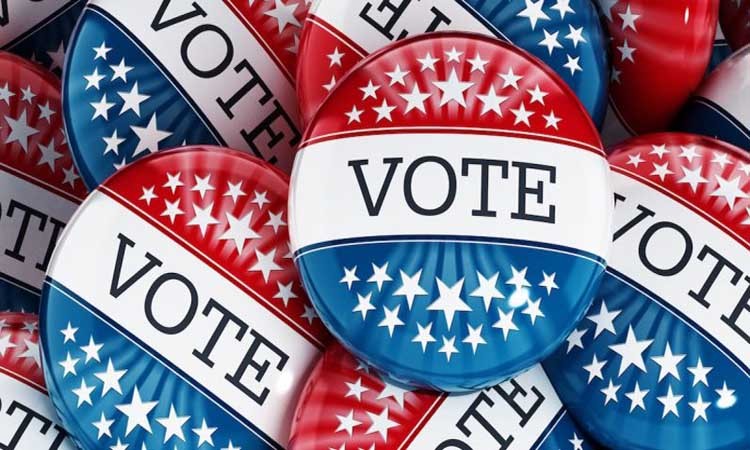 The Truth about That Anti-Corruption Pledge

A key focus of the Joy Hofmeister campaign for governor is to present herself as some sort of centrist – which is not true – and Governor Kevin Stitt as corrupt. She combines this into one commercial which features four individuals claiming to be loyal Republicans who just happened to be supporting Hofmeister over Stitt.

The commercial argues that Stitt is the only candidate for governor who did not sign the so-called Anti-Corruption Pledge – which is not true – with one of the four so-called Republicans responding to that assertion, that “maybe” it is because Stitt is “corrupt.”

Even if the Pledge were a serious pledge against corruption, this is ludicrous. After all, under this reasoning, if someone has not signed an anti-stupidity pledge, he or she must be “stupid.”

But the pledge includes some other provisions that have nothing to do with corruption. Instead they are goals that progressives favor so as to give an edge to the Democratic Party and its candidates.

For example, it calls for the creation of “an independent and fully transparent redistricting commission.” In other words, instead of following the two-centuries old practice of elected state legislators redrawing congressional and legislative districts, signers of the pledge promise to support the creation of unelected redistricting commissions. Of course, when Democrats controlled this process, progressives had no problem with the legislature drawing the lines. Only when Republicans took over the Legislature did this idea of so-called independent redistricting commissions gain traction among progressives – like Joy Hofmeister.

Another part of this supposed Anti-Corruption Pledge is a call for a publicly-financed campaign system. This means taxpayers would be forced to cough up the money for liberal candidates.

Under this faux Anti-Corruption Pledge, U.S. citizens residing in Oklahoma could choose which primary to vote in during a given election cycle. In plain language, give Democrats a chance to mess up the Republican primary without changing their registration.

And, to increase the number of uninformed voters, who would likely vote Democrat, the Pledge would support automatic voter registration when one gets a driver’s license. Since a person typically gets a driver’s license at the age of 16, this means that signers of the Pledge would be supporting lowering the voting age to 16 – an age group that one suspects the left-wing supporters of this so-called Anti-Corruption Pledge believes they are more likely to be able to indoctrinate.

So is Kevin Stitt “corrupt” for not signing a pledge designed to increase the number of voters for the Democrats and their increasingly left-wing ideology?

Not hardly. But one wonders how any Republican could sign such a pledge and still call themselves a Republican.