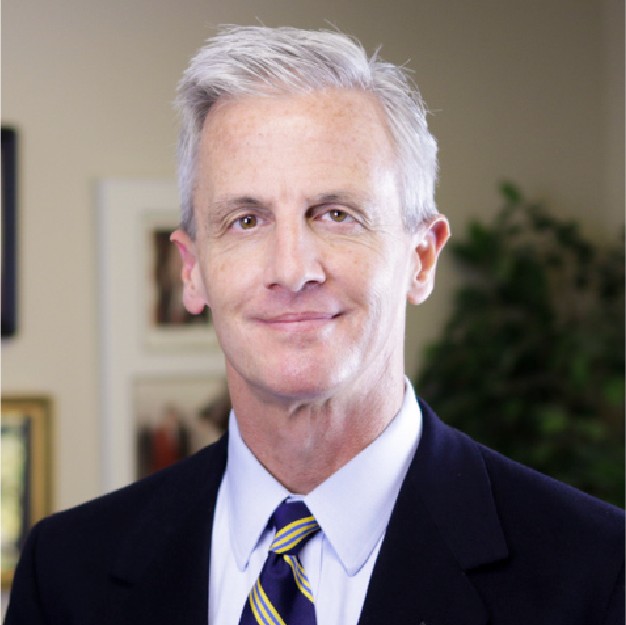 By a two-to-one margin, Oklahomans say that if schools don’t open in the fall, parents should be able to take their tax dollars and go to another school.

This according to a statewide survey of active likely voters conducted August 10–13, 2020. The survey, with a sample size of 630 and a margin of error of +/- 3.9 percent, was commissioned by the Oklahoma Council of Public Affairs (OCPA) and conducted by Cor Strategies.

As uncertainty continues to swirl around COVID-19, voters were asked if parents should be given more options:

“If a local school district decides not to hold classes in person, do you agree or disagree that each parent in that district should have the right to take their children and tax dollars to the school of their choice, whether public or private?”

Support is extremely high among Republicans (79% agree, 16% disagree) and very high among Independents (58% agree, 34% disagree). Among Democrats, 44% agree while 49% disagree.

Voters were also asked about putting a child’s per-student funding in the hands of parents:

“A proposal would give Oklahoma parents the opportunity to customize their child’s education. Under this proposal, the state puts the per-student funds it would have spent on a child’s education into a bank account or a digital wallet controlled by the parent. The parent can then use these funds towards the education that best meets their child’s needs from a wide variety of preapproved vendors and service providers, including private schools, virtual schools, tutoring services, and more. Do you support or oppose this idea?”

Voters were also asked about their view of homeschooling:

“With COVID-19 forcing many parents to pursue home-based education solutions, would you say your opinion on homeschooling has become more or less favorable as a result of the coronavirus?”

Brandon Dutcher is Oklahoma Council of Public Affairs (OCPA) senior vice president. His articles have appeared in Investor’s Business Daily, WORLD magazine, Forbes.com, Mises.org, The Oklahoman, the Tulsa World, the Oklahoma Constitution, and 200 newspapers throughout Oklahoma and the U.S.

Dutcher is Senior Vice President at the Oklahoma Council of Public Affairs (OCPA) http://www.ocpathink.org/, which was founded in 1993 as a public policy research organization focused primarily on state-level issues. His award-winning articles have appeared in 200 newspapers throughout Oklahoma and the U.S. He can be contacted at: Brandon@ocpathink.org, at: twitter.com/brandondutcher or facebook.com/brandondutcher

What Type of School Would Oklahomans Select?

New OU President Gallogly: We will not have waste on campus.

The Higher Ed Defunding Thats Yet to Come?

Bartlesville School Board Looks Out for Taxpayers

Oklahomans Say Teachers Should Be Allowed to Vote on Unions

Higher Ed Can Tighten its Belt