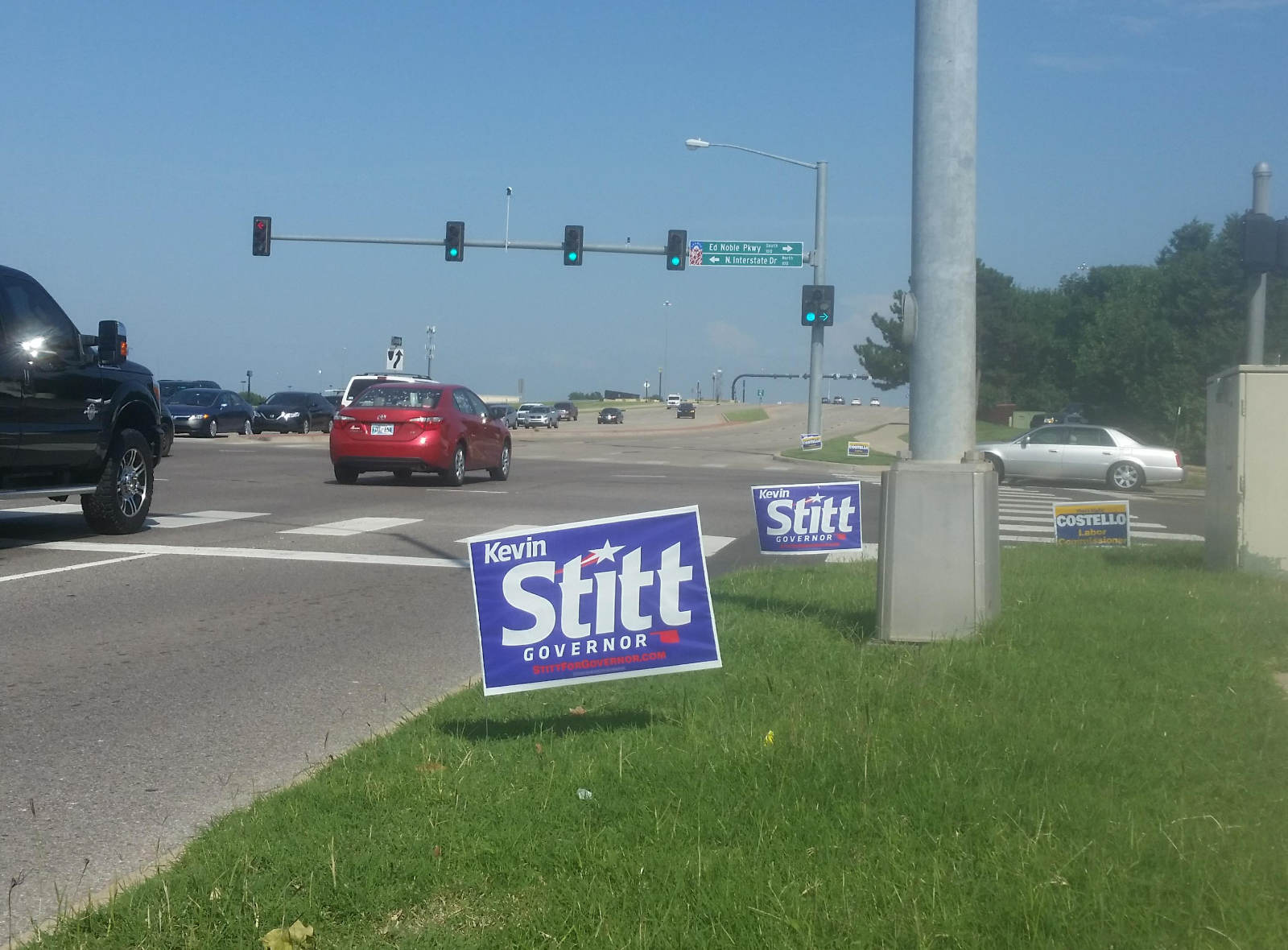 State Question 802, which will expand Medicaid coverage in Oklahoma, narrowly won approval of voters by just one percent of the vote. The measure passed 50.49% to 49.51%. The vote margin was just 6,553 votes out of 674,591cast. While the early voting passed the issue by a higher percentage, it actually lost in the votes that were cast on election day.

Supporters of the proposal were well funded and began their media campaign weeks in advance of the election. Opponents of the measure were only able to raise enough funds for the final few days before the vote. Polls prior to the election showed the state question would pass with over 60 percent of the vote. It is likely that had opponents been able to begin educating voters earlier, they would have been able to defeat the proposition.

Oklahomans Decide Healthcare launched the initiative petition to expand Medicaid in Oklahoma, which resulted in State Question 802 being placed on the ballot. Medicaid provides free healthcare at taxpayer expense to low income families. Medicaid expansion was a major component of ObamaCare. When the Affordable Care Act (ObamaCare) was enacted, Oklahoma was one of 14 states that chose not to expand Medicaid. State Question 802 expands Medicaid eligibility to the entire ObamaCare expansion population of able-bodied adults, would access Obamacare expansion funding, and would be subject to all ObamaCare regulations. The measure makes the Medicaid expansion a part of the Oklahoma Constitution, which could only be changed by another State Question. The ballot language of the measure explains:

“Medicaid is a government-sponsored health insurance program for qualifying low-income persons. This measure would add a provision to the Oklahoma Constitution requiring the State to expand Medicaid coverage. The expanded coverage would include certain persons over 18 and under 65 who are not already covered and whose annual income, as calculated under federal law, is at or below 133% of the federal poverty line. The federal poverty line changes annually, but for example if this measure were in effect in 2019, the measure generally would have covered a single adult making less than $17,236 annually and adults in a family of four making less than $35,535 annually. Under this measure, the State cannot create additional restrictions that make it more difficult to qualify for expanded Medicaid coverage than it is to qualify for the Medicaid program currently in place. The Medicaid program is funded jointly by the federal government and the State. This measure would require the Oklahoma Health Care Authority (OHCA) to try to maximize federal funding for Medicaid expansion in Oklahoma. If the measure is approved, OHCA has 90 days to submit all documents necessary to obtain federal approval for implementing Medicaid expansion by July 1, 2021.”

While much of the initial cost of the expansion would be paid from federal funds, it would put Oklahoma on the hook for a state share that could run into hundreds of millions of dollars each year. The Oklahoma Health Care Authority has projected that about 215,000 residents would qualify for a Medicaid expansion, for a total annual cost of about $1.3 billion. The estimated state share would be about $164 million. But those numbers could be much higher given the number of Oklahomans who have lost their jobs and work-related health insurance because of the economic shutdown amid the Covid-19 pandemic.

Gov. Kevin Stitt and Republican legislative leaders opposed the straight Medicaid expansion as called for in the initiative petition, and pledged to develop an alternative healthcare plan. Dubbed SoonerCare 2.0, the state submitted a plan amendment to allow Oklahoma to expand. SoonerCare, Oklahoma’s Medicaid program, currently covers only children, pregnant women, elderly adults, and disabled adults. Beginning July 1, 2020, the state was moving to expand Medicaid to offer coverage availability to approximately 220,000 low-income adults ages 19-64. In March, under Gov. Stitt’s direction, the Oklahoma Health Care Authority (OHCA) requested a waiver from the federal government for the second phase of SoonerCare 2.0. Stitt wants to use a federal waiver to would allow Oklahoma to add cost-sharing provisions, work requirements and other provisions, including moving to a block grant model for the expansion group.

Now that State Question 802 has passed, the Oklahoma Legislature must come up with a way to fund the state’s share of the cost. Following the election, Gov. Stitt commented, “You’re either going to raise taxes – which I’m never going to be for that, as the governor. We can’t just keep raising taxes on hard-working Oklahomans. So, secondly, the only other option would be to take that out of certain state agencies.” In most of the states that have opted to expand Medicaid, the cost to the state has been much higher than expected and tax increases, or cuts to other state programs have been needed to provide the state share of the funding.