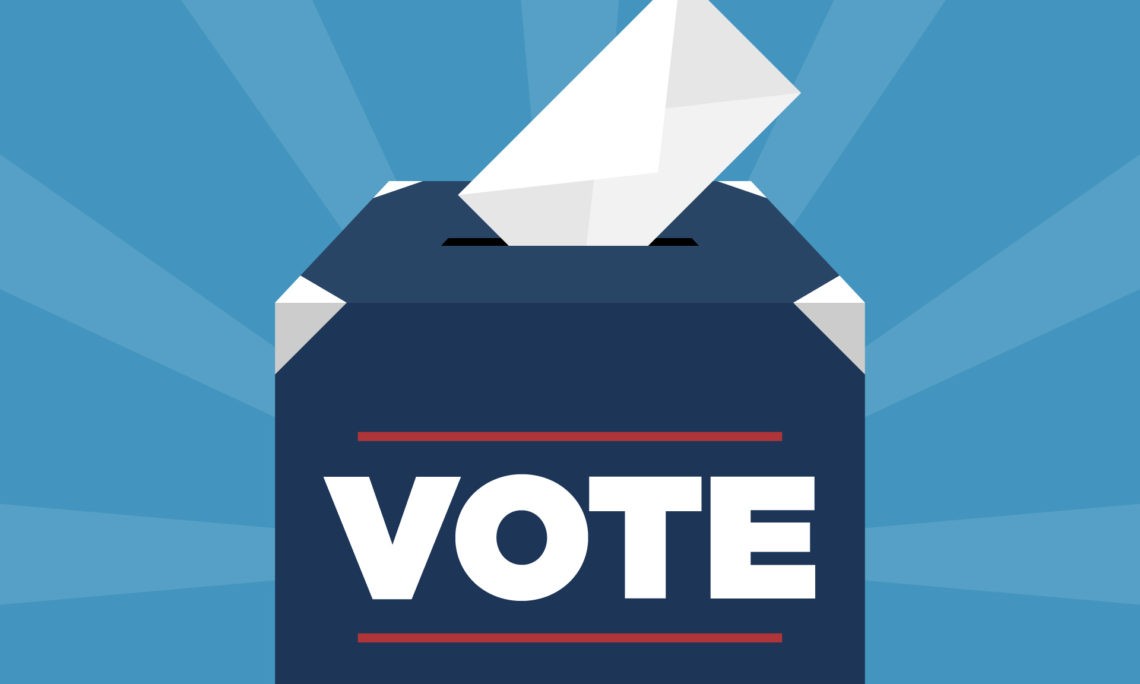 Many Oklahoma voters were no doubt surprised by the presence of eight appellate court judges on their November ballot. Perhaps they were even more perplexed when they discovered that the judges of the Oklahoma Supreme Court, the Court of Civil Appeals, and the Court of Criminal Appeals had no opponent. Rather, the option was to either vote to keep the person, or vote the person out, in what is called a retention ballot.

Oklahoma went to its present system for appellate court elections back in the 1960s, following a scandal involving Supreme Court justices who were either convicted, impeached, or resigned after accusations of accepting bribes in exchange for their vote on a decision. At the time, judges of the appellate courts were elected by popular vote, after defeating any opponent in the election, much like a race for governor or the state legislature.

Billed as a response to stop another such corruption scandal, voters now have no direct say on who is selected for these positions. Once the person takes the office of a judge in one of the state’s three appellate courts, the judge has a six-year term of office. At the end of the six years, they must go on a “retention ballot,” in which the judge cannot openly campaign, but the voters only have the option to oust the incumbent. If a vacancy occurs before the six-year term is complete, a person is named through the process to fill out that term before facing a retention vote.

Since the system was adopted, no judge has ever lost a retention vote. Judges usually receive about 60 percent to 70 percent of the vote.

For now, we operate under the system in which all the voters can do is to vote to retain, or vote not to retain an appellate court justice. Here are the election results for the eight justices placed before state voters in the General Election.

Matthew John Kane, IV was selected by Governor Kevin Stitt to fill a vacancy on the state Supreme Court in 2019. Kane had previously been president of the Oklahoma Judicial Conference from 2013-14, and was presiding judge for the Oklahoma Court on the Judiciary when tapped by Governor Stitt. He was up for retention this year because he filled a seat vacated part way through a term. Kane is a Catholic and received approval from pro-life organizations. He was one of two dissenters in a 2019 decision that granted an injunction blocking a law banning certain abortions. He was retained on November 3 with 68.88% of the vote.

Although Governor Frank Keating picked Tom Colbert to be the chief judge of the Court of Civil Appeals, it was his successor, Brad Henry, who named Colbert to the state Supreme Court in 2004. He is the first African-American on the Oklahoma Supreme Court. He was one of two dissenters in the 2015 decision that resulted in the removal of the Ten Commandments Monument from the State Capitol grounds. He was retained with 67.40% of the vote.

Governor Mary Fallin named Richard Darby to the Supreme Court in 2018. Darby’s wife, Dana, is the superintendent of the Altus Christian Academy, and their son, Ben, is with the Oklahoma Highway Patrol. He was one of two dissenters in a 2019 decision that granted an injunction blocking a law banning certain abortions. He was retained with 67.70% of the vote.

Robert L. Hudson received his nomination to the Court of Criminal Appeals from Governor Mary Fallin in 2015. Hudson has also served as a commissioner for the Oklahoma State Bureau of Investigation, a first assistant attorney general, and as a district attorney. He was retained with 67.98% of the vote.

Governor Henry Bellmon put Gary Lampkin on the Court of Criminal Appeals in 1988. He was retained again with 66.93% of the vote.

One judge of the Court of Civil Appeals who has produced some controversy is Jane Wiseman, first named to the court by Governor Brad Henry in 2005. She chose to officiate the ceremony of the first legalized homosexual marriage in Oklahoma history (between two women). This could have, if more widely publicized, caused her some trouble in getting retained by the voters. But, she was retained with 66.58% of the vote on November 3.

Governor Henry put Deborah B. Barnes on the Court of Civil Appeals in 2008. Prior to her appointment she served as a staff attorney to an Oklahoma Supreme Court justice. She was retained with 67.34% of the vote.

Despite not having been governor since January 1987, Governor George P. Nigh’s selection of Keith Rapp in 1984 has given him an impact on state government since that time. Rapp is a former public defender. He was retained again with 64.00% of the vote.